On Tuesday 30th July, 2013, we are returning once again to the ever popular Highclere House, more commonly known as ITV's Downton Abbey. 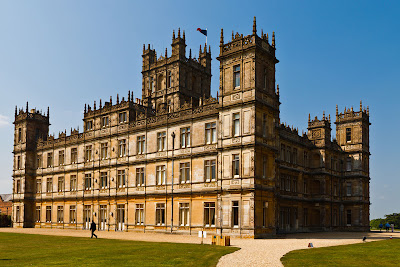 We depart Boley Park at 10:30am to join a tour of the house at 1:30pm. The return journey to Boley Park will begin at 5pm. Tickets are priced at £35 per person and include entrance to the house and gardens, please note: this does not include entry to the Egyptian exhibition.

As this is always an extremely popular excursion with our clients, please do make sure you book your places early to avoid disappointment.

(As featured in Journal Magazine)

With the summer season upon us, my colleague Kirsty keeps you up to date with all that is happening at Birmingham Airport, you local gateway to the world. 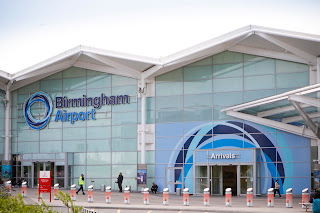 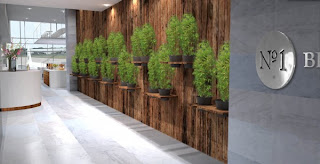 The majority of the team at here at RB Collection were recently lucky enough to visit the brand new No1 Traveller Lounge at Birmingham airport, and we were all extremely impressed with the standard and facilities on offer.  A fantastic way to begin your holiday, the lounge can be accessed three hours prior to your flight departure time, and offers complimentary cold food items, as well as one hot dish, along with a selection of drinks from the bar including wine, beer, spirits and soft drinks.  You can relax in the comfortable seating area with access to free unlimited Wi-Fi, complimentary newspapers and glossy magazines and TV’s to keep you entertained. 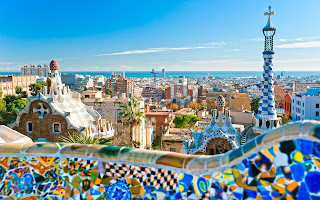 For 2013, there are various new and exciting routes being offered from Birmingham.  Firstly, from May 1st you will be able to fly daily to Barcelona, gateway to North Eastern Spain.  Combining both beach and city, Barcelona makes for a perfect city break destination, and with the increase in flights from Birmingham, offers travellers greater flexibility on the length of duration of their stay.  Always a popular choice with our clients, Barcelona offers something for everyone, from fantastic architecture to shopping, and music festivals to sporting events.  Why not travel down the coast from the city to visit the Port Aventura theme park, the beautiful and historic town of Sitges and the scenic resorts of the Costa Dorada.  The new daily service from Birmingham airport is sure to be very popular. 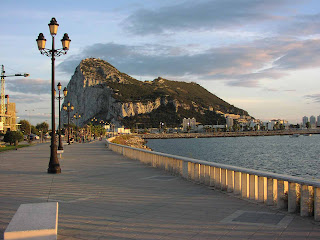 Another new service from Birmingham is to Gibraltar, with the route operating three times per week throughout summer 2013.  Gibraltar, or ‘the Rock’ as it is otherwise known, is very popular with British tourists, and travellers in the Midlands now have the opportunity to visit the destination whilst having the convenience of departing from their local airport.  With an average of 320 days of sunshine per year, and its short flight time from Birmingham, Gibraltar is perfect for a short break, or a longer stay combined with other destinations.  The Costa Del Sol is within close proximity of The Rock, making it an ideal twin centre combination.   A day trip to Seville or Jerez is possible from Gibraltar, as well as a visit to Tangier which is just a short ferry ride across the Strait of Morocco. 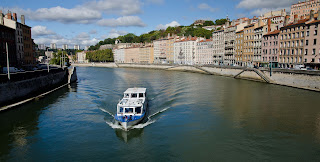 Next up is France; there is a new service to Bordeaux as well as six flights per week to the country’s fourth largest city and centre of the European aerospace industry Toulouse, as well as Lyon which is the second city of France.  Both routes will be extremely popular with business travellers, but with UNESCO World Heritage Sites in both destinations and skiing options near Lyon, we’re sure they will also prove very popular with leisure travellers too. Whilst you can already fly to Dubrovnik in Croatia a new service commences in May to Split opening up more of this beautiful country to visitors.  Ask to speak to John who has visited Dubrovnik and the surrounding area. 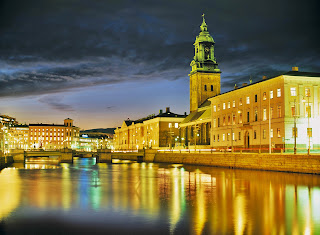 In Sweden, a new service is being introduced is to the lively coastal city of Gothenburg.  The city is the gateway to West Sweden where you will discover beautiful islands, lakes, forests and coastline to explore, but if you are looking for a short city break, Gothenburg certainly has plenty to offer.  With four Michelin starred restaurants, and some of the world’s best fish and shellfish on offer, Gothenburg is a food lovers paradise.  Keen gardeners will also love the Botanical Gardens which are the largest in Sweden, and the plentiful parks and gardens dotted throughout the city. 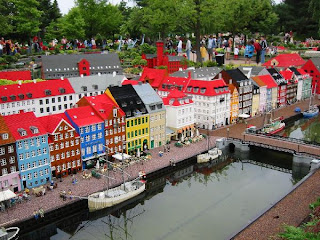 For families or the young at heart, a trip to the original Legoland in Denmark is now more easily accessible a new flight to Billund.  The service commences on 3rd June 2013 with flights operating from Sunday to Friday.  With its conveniently close location to Billund airport, the original Legoland theme park is home to mini landmarks from around the world, and with a beach and waterpark close by, it makes an ideal destination for families with young children. 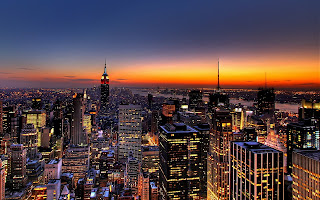 The great news for all travellers using Birmingham airport is that in the last quarter of 2012, it was the UK’s most punctual airport with 85% of scheduled flights and 84% of charter flights operating on time, with the national average being 79% for scheduled services and 74% for charter services.

To book your holiday from Birmingham Airport, call Robert Broad Travel on 01543 258631 or email vip@robertbroadtravel.co.uk.
Posted by Blog admin at 13:47 No comments: